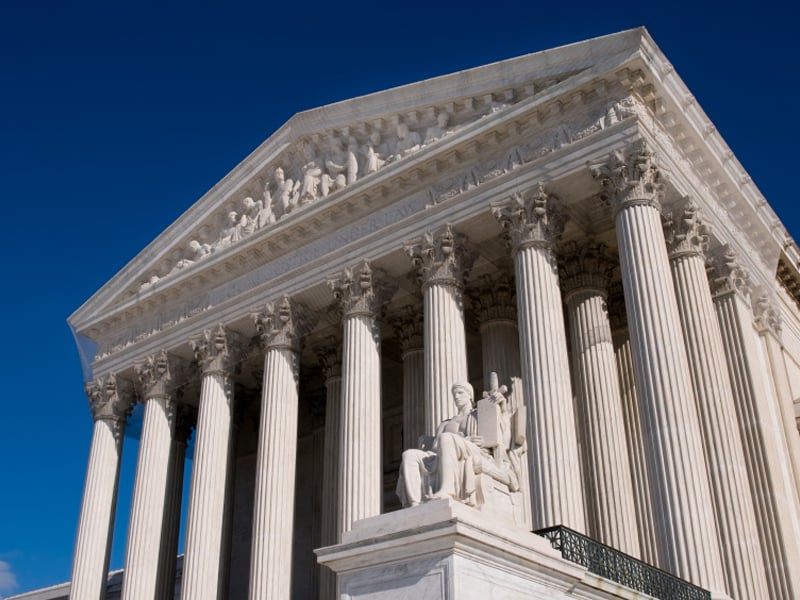 Criminal charges are a serious matter. You need a dedicated and experienced attorney to guide you through the criminal proceedings and to represent you. Whether you’re facing a traffic offense, DUI, or a felony, your livelihood and freedom may depend on the representation you choose. Attorney Ramon A. Moore has the experience and skill to defend you against criminal charges with more than a decade of experience as a prosecutor having handled every type of criminal case including first degree murder, attempt first degree murder, sexual assault, weapons offenses, narcotics, DUI and traffic and more.  Let my experience, honesty and hard work fight for you.

Call attorney Ramon A. Moore immediately at 312.332.5134 if you are facing criminal charges to schedule a free consultation.