Founded in 2014, we are a new company with a big and innovative idea- that Attorneys should be recognized for excellence in their field and that potential Clients can benefit from this knowledge. American Institute is an impartial third-party attorney rating organization comprised of 13 divisions consisting of Bankruptcy, Criminal, DUI/DWI, Personal Injury, Family Law, Litigation, Lawsuits & Disputes, Immigration, Workers’ Compensation, Employment & Labor Law, Estate Planning, Military Law, Elder Law and Social Security & Disability Law Division.  The American Institute’s Criminal Law Division is an impartial third-party attorney rating service recognizing excellence of fellow practitioners in the field. We compile an exclusive list of the “10 Best” Attorneys for each State. Some States depending on size and population density may be broken up into City or Region to be more applicable to potential new clients who utilize this site when looking for an Attorney.

Many Attorneys can achieve high degrees of success but this is often times at the expense or satisfaction of the most important person in the case- the client. The American Institute of Legal Counsel looks for Attorneys that have achieved unparalleled success but most importantly have done so for the benefit of their client. Very few Attorneys can do so and our organization recognizes this significant achievement.

Our rating system helps clients throughout the United States make educated decisions when it comes to choosing their attorney. Membership is an exclusive honor and extended only to those select few who have reached the top of their profession while doing so with the client’s satisfaction being of the most paramount importance. The “10 Best” is a prestigious honor for the Attorney as each Attorney must: 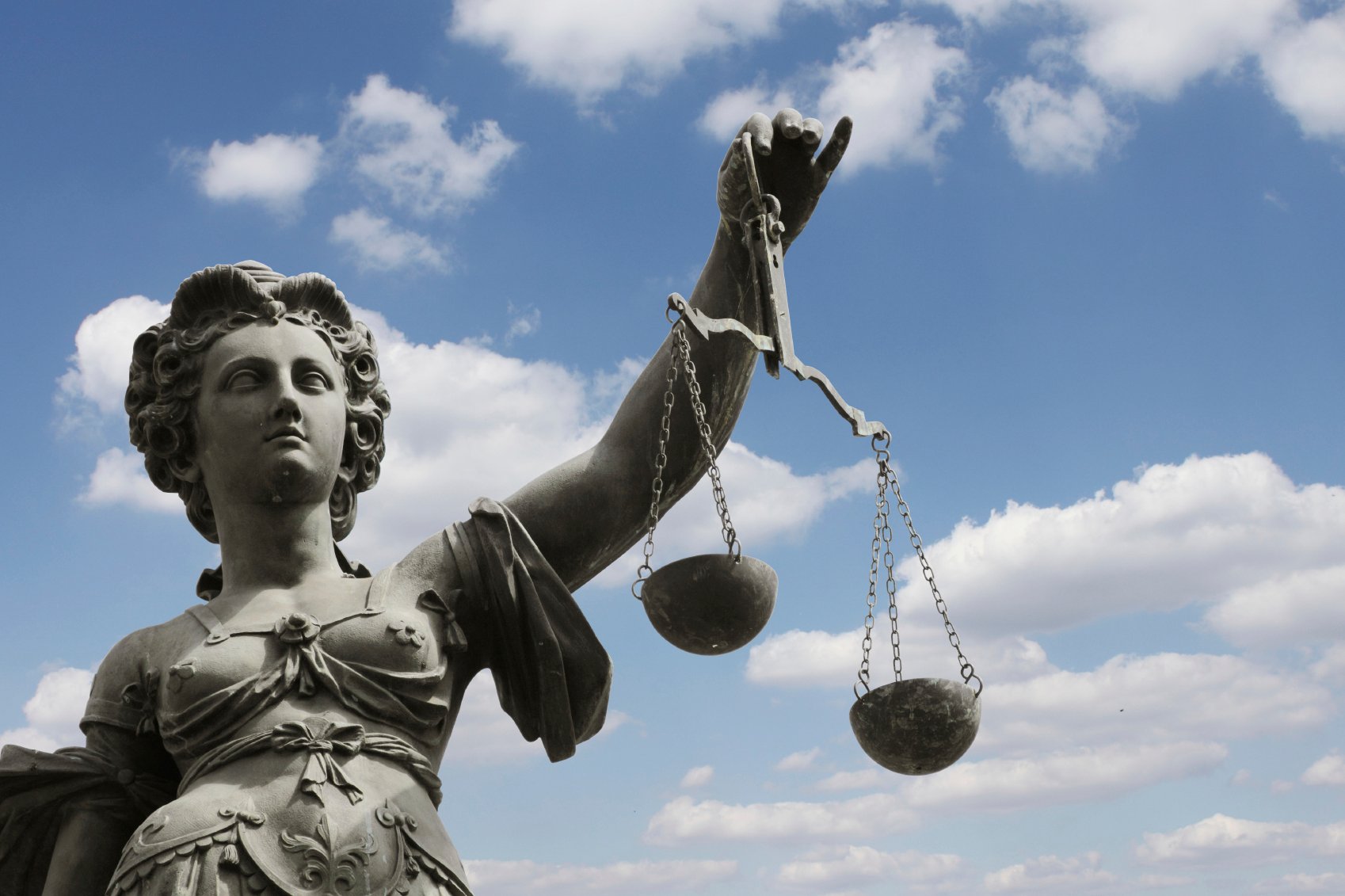 The National Academy of Criminal Defense Attorneys, established in 2013, is a professional organization championing those who fight for the rights of the accused. By equipping highly-qualified criminal defense attorneys with the most current continuing education opportunities and providing the public with the most accurate, up-to-date listings of top ranked attorneys in their states, the NACDA helps ensure quality representation for individuals facing charges. 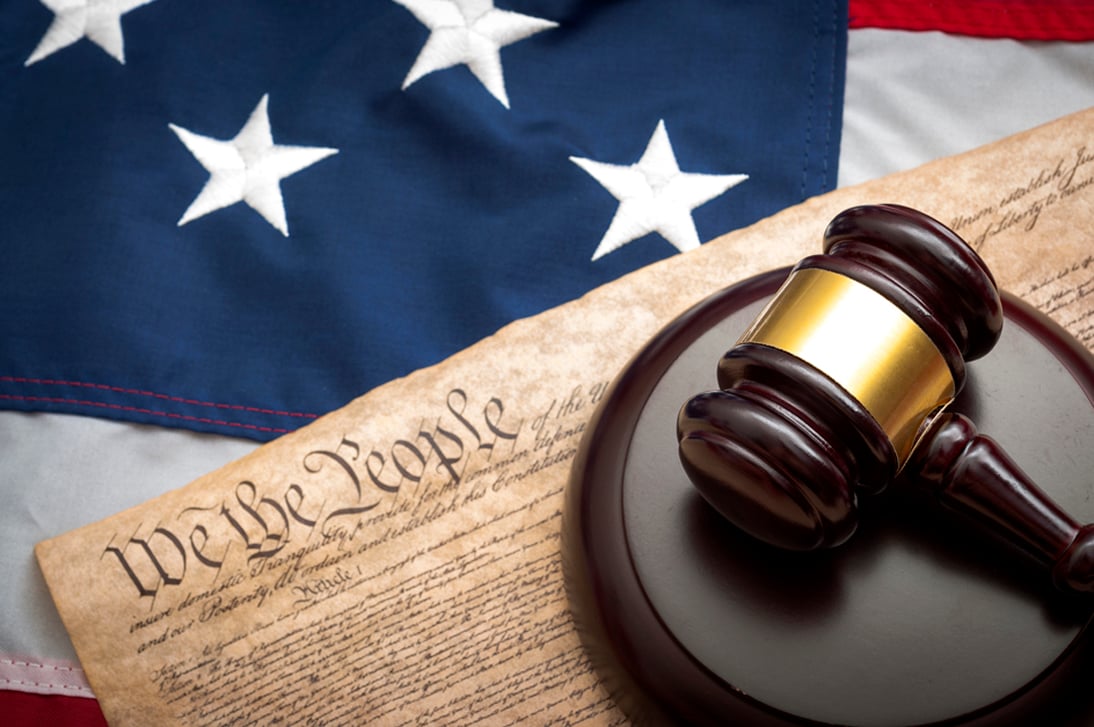 The National Trial Lawyers: Top 100 is an invitation-only organization composed of the premier trial lawyers from each state or region who meet stringent qualifications as civil plaintiff and/or criminal defense trial lawyers. Selection is based on a thorough multi-phase objective and uniformly applied process which includes peer nominations combined with third-party research. Membership is extended only to the select few of the most qualified attorneys from each state or region who demonstrate superior qualifications of leadership, reputation, influence, stature and public profile measured by objective and uniformly applied standards in compliance with state bar and national Rule 4-7. Attorney Ramon A. Moore has been accepted to the Top 100 and is a member in good standing.

The National Trial Lawyers: Top 100 is an essential source of information, education and networking for the most accomplished trial lawyers throughout America. Through unique and professional networking opportunities, information and CLE programs, we continually strive to give our members a competitive edge in today’s ever-changing legal profession.  It is the mission of The National Trial Lawyers to provide networking opportunities, advocacy training, and the highest quality educational programs for the nation’s leading trial lawyers.

Each of our distinguished Top 100 members possesses the knowledge, skill, experience and success held by only the best and finest lawyers in America.  By combining resources, power, and influence, The National Trial Lawyers: Top 100 is devoted to preserving and protecting justice for all. 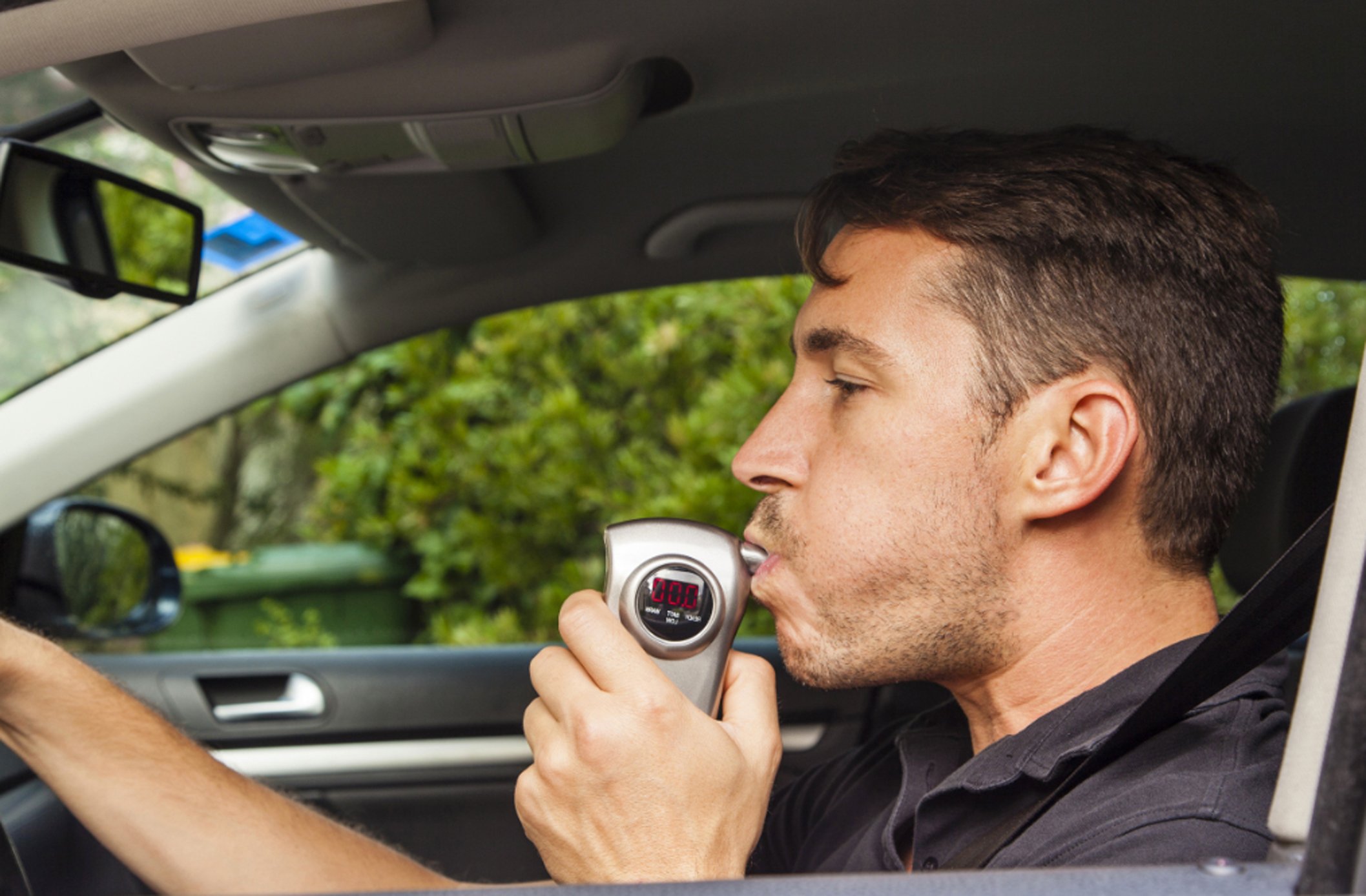 Amid the traditional holiday crackdown on drunken driving, Illinois will begin a major philosophical shift in how it punishes DUI — a shift that has the unusual support of both defense attorneys and anti-DUI activists.

Starting Jan. 1, Illinois will eliminate the requirement that anyone arrested for DUI must be kept off the roads for at least 30 days.

Instead, in keeping with a national trend, those arrested for DUI will be allowed to continue driving so long as they install special breath-measuring devices in their vehicles to ensure they haven’t been drinking.

“It’s a win-win for everybody to make sure that a person is driving legally and has insurance,” said Rita Kreslin, of the Schaumburg-based advocacy group Alliance Against Intoxicated Motorists.

In the decades-long debate over proper punishment for DUI, the new law removes a type of punishment that has been a flashpoint in that debate.

For a generation, anti-DUI activists pushed through and defended measures to mandate first-time arrestees be taken off the roads for at least 30 days, with longer periods for repeat offenders. The suspensions — which start on the 46th day after a DUI arrest — are handled apart from a court process activists often have complained is laden with lenient plea deals.

But defense attorneys have argued that the suspensions are counterproductive: People needed to drive to keep jobs and ferry kids, so many of those facing DUI charges drive illegally, without insurance or oversight. And Tribune investigations found that others often stay on the road legally, helped by some prosecutors willing to cut plea deals that toss the suspensions in exchange for hefty fines.

In a year’s time, Illinois went from a complete ban on public carrying of firearms to a concealed carry law that’s now being implemented. Here’s a look at the steps an Illinois resident must take to get a concealed carry license and other aspects of this important new law.

On July 9, 2013, after much litigation and political wrangling, Illinois became the last state in the country to allow carrying firearms in public. Prior to the 2013 legislative session, legislators in both chambers from both parties had presented, but failed to pass, a concealed carry law – resulting in Illinois being the only state that completely banned the practice.

Last winter, the U.S. Court of Appeals for the Seventh Circuit struck down the Illinois law prohibiting concealed carry as unconstitutional under the Second Amendment. The court gave the legislature 180 days to craft a bill permitting individuals to carry firearms outside the home for self-defense.

The negotiations over concealed carry remained a focal point of the 2013 spring legislative session. Numerous versions of the bill were filed and debated. A law was eventually enacted after the General Assembly passed a bill on the final day of the regular spring session and overrode the Governor’s amendatory veto during a special summer session. The Firearm Concealed Carry Act (“the Act”) became effective on July 9, 2013, mere hours before the seventh circuit’s deadline.1

This article is an overview of the new statute and process by which Illinois residents can obtain concealed carry licenses. It also looks at issues that have arisen since the law was passed and at how the legislature may amend it.